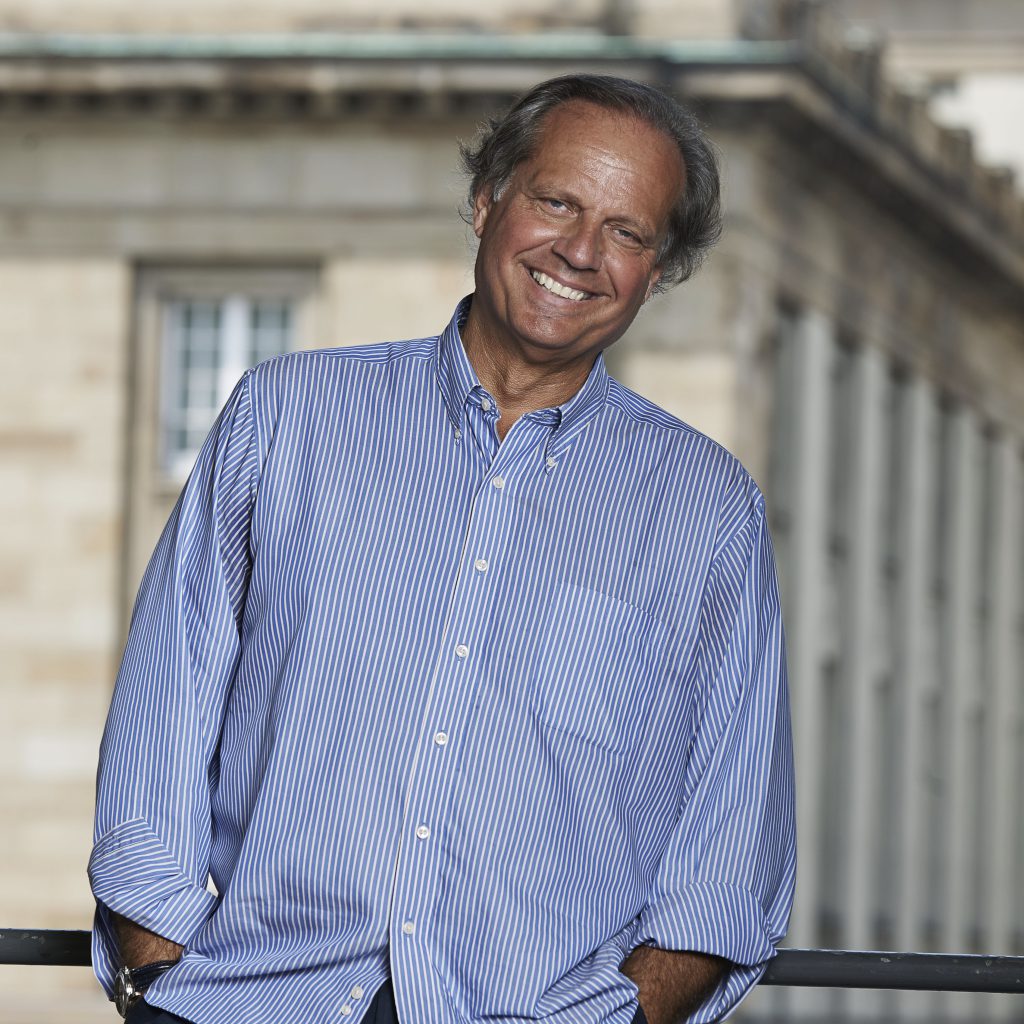 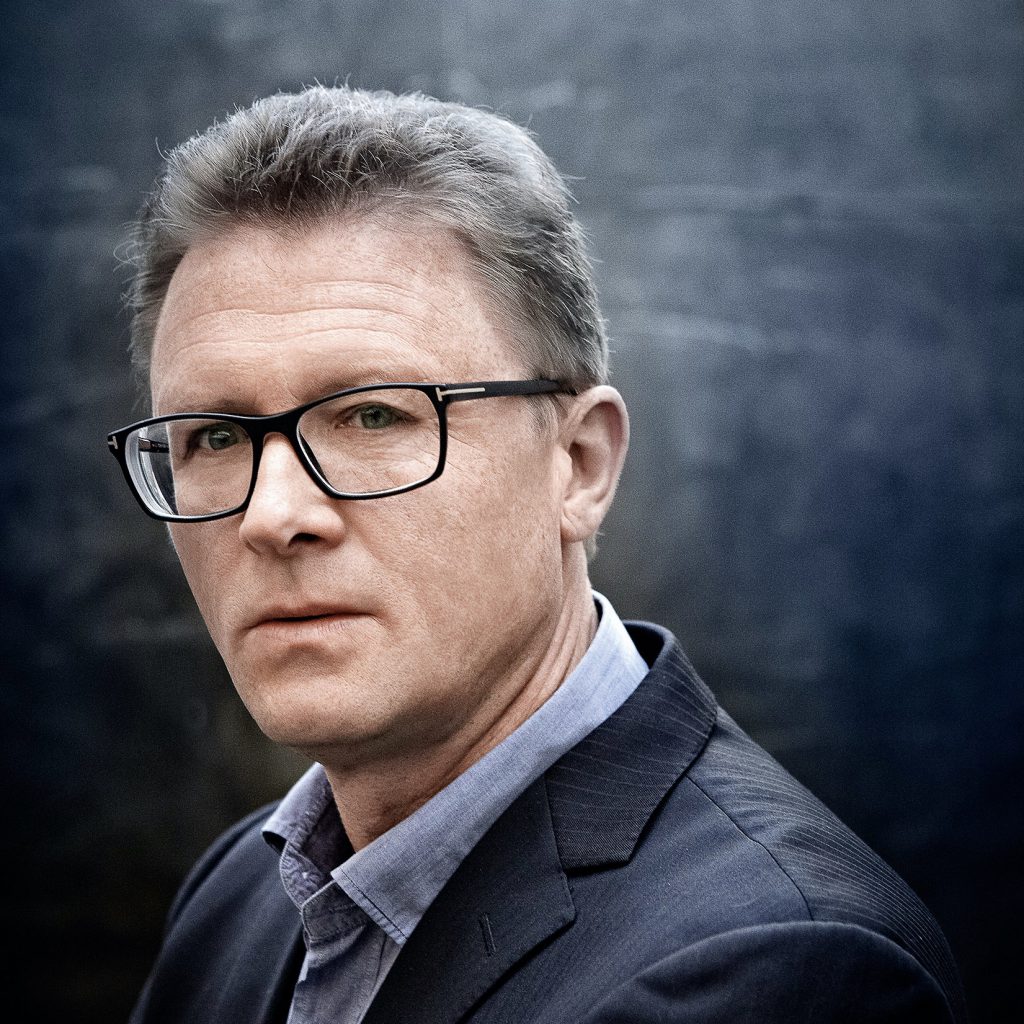 This summer, the Budapest Wagner Days (Müpa Budapest) and its artistic director and conductor Ádám Fischer present the long-awaited Ring cycle and a concert version of Rienzi. All performances will take place at the Béla Bartók National Concert Hall.

Albert Dohmen sings Hagen in Götterdämmerung on June 12 and June 19.

Catherine Foster sings Brünnhilde in Die Walküre on June 17, Siegfried on June 11 and June 18, and Götterdämmerung on June 19.

Günther Groissböck will be seen as Steffano Colonna in performances of Rienzi on June 22, 2022.

Tomasz Konieczny sings Wotan in Das Rheingold on June 09 and Wotan in Die Walküre on June 10.

Egils Silins takes over Wotan in Das Rheingold on June 10 and in Die Walküre on June 17.