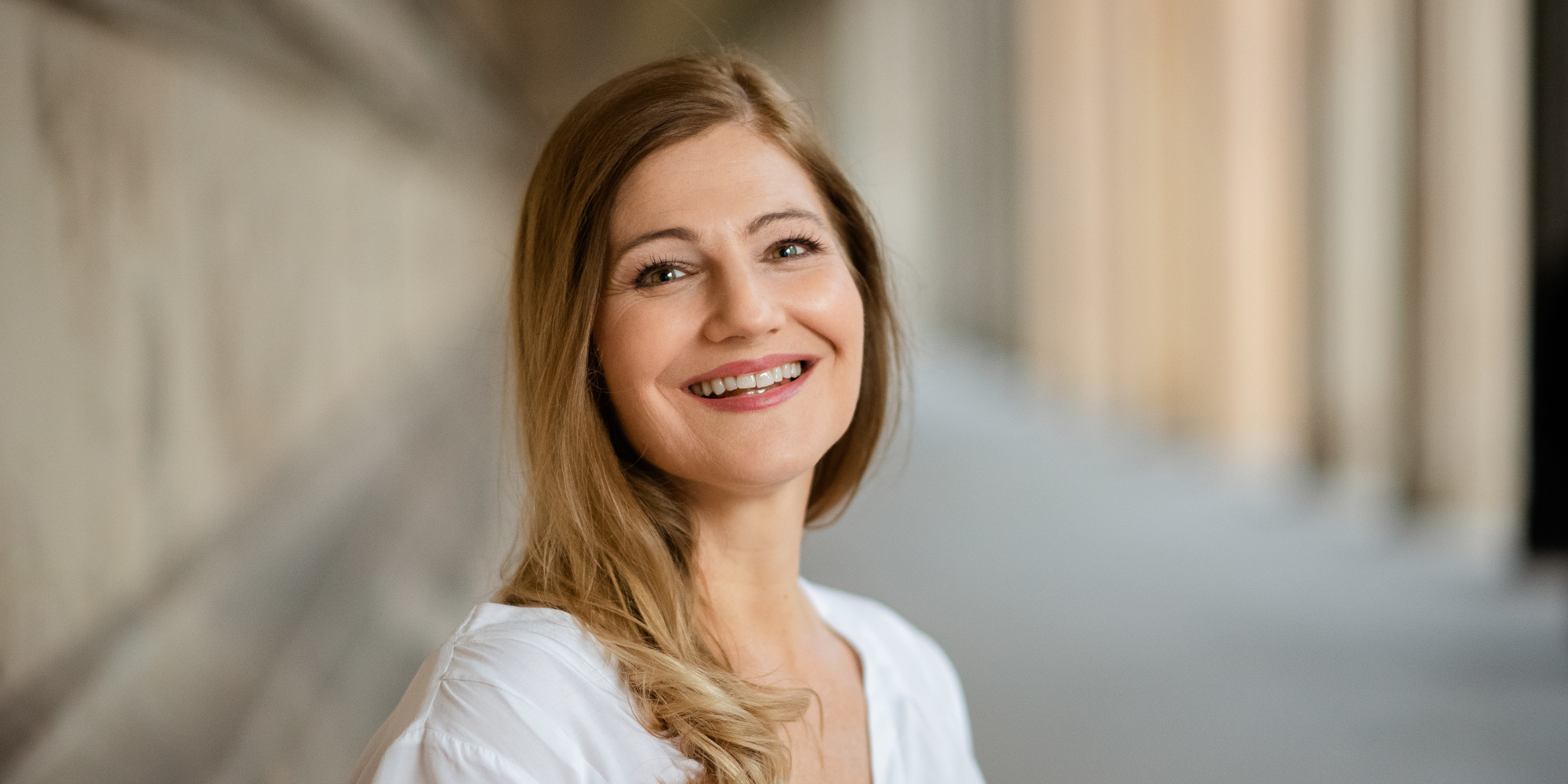 We are delighted to welcome Johanni van Oostrum in General Management effective immediately.

Johanni van Oostrum recently had a sensational success at the Bavarian State Opera as Elsa in Kornél Mundruczó’s new production of Richard Wagner’s Lohengrin, conducted by François-Xavier Roth. This role also took her to the Bolshoi Theatre in Moscow, the Tokyo Spring Festival 2022 and others.

The Marschallin in Der Rosenkavalier has become a signature role which she sang at Vienna State Opera under the baton of Philippe Jordan, at the Dutch National Opera in Amsterdam under the baton of Sir Simon Rattle, at the Royal Swedish Opera conducted by Alan Gilbert, the Bolshoi Theatre in Moscow, Komische Oper Berlin, Deutsches Nationaltheater Weimar, the Estonian National Opera and others.

Upcoming engagements are Chrysothemis in Elektra in Hamburg under the baton of Kant Nagano, Eva in Die Meistersinger von Nürnberg at the Tokyo Spring Festival 2023 under Marek Janowski, the title role of Rusalka by Antonín Dvořák in Amsterdam and Agathe in Freischütz at the Semperoper in Dresden.