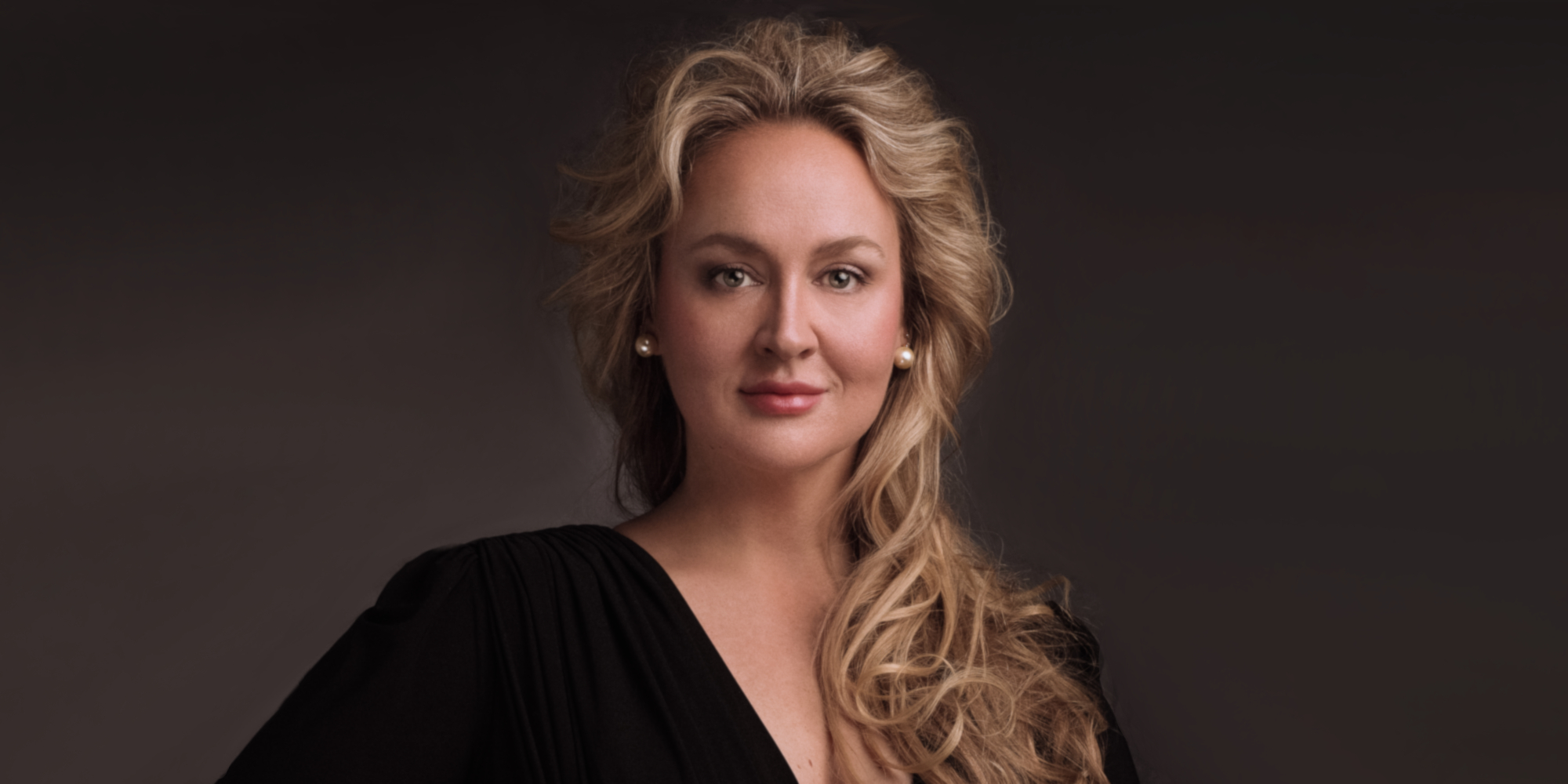 We are delighted to welcome Elisabeth Teige in General Management effective immediately.

Elisabeth Teige has established herself as one of the most interesting young dramatic sopranos of her generation. She is known for her warm, beautiful timbre, intuitive musicality and compelling stage presence.

In her debut season at the 2022 Bayreuth Festival, she was acclaimed by audiences and press as Senta in Dmitri Tcherniakov’s new production of Der fliegende Holländer under the baton of Oksana Lyniv.

In the current season Elisabeth Teige made her long-awaited house debut at the Hamburg State Opera as Leonore in Beethoven’s Fidelio. This season will follow as well her role debut as Chrysothemis (Elektra) at the Norwegian National Opera, concert performances of Tosca with the Belgrade Philharmonic Orchestra, her debut as Isolde (Tristan und Isolde) with the Prague Radio Symphony Orchestra and a new production of Puccini’s Turandot at the Opéra national du Rhin, where she will be heard in the title role, before returning to the Bayreuth Festival as Senta and Elisabeth (Tannhäuser).