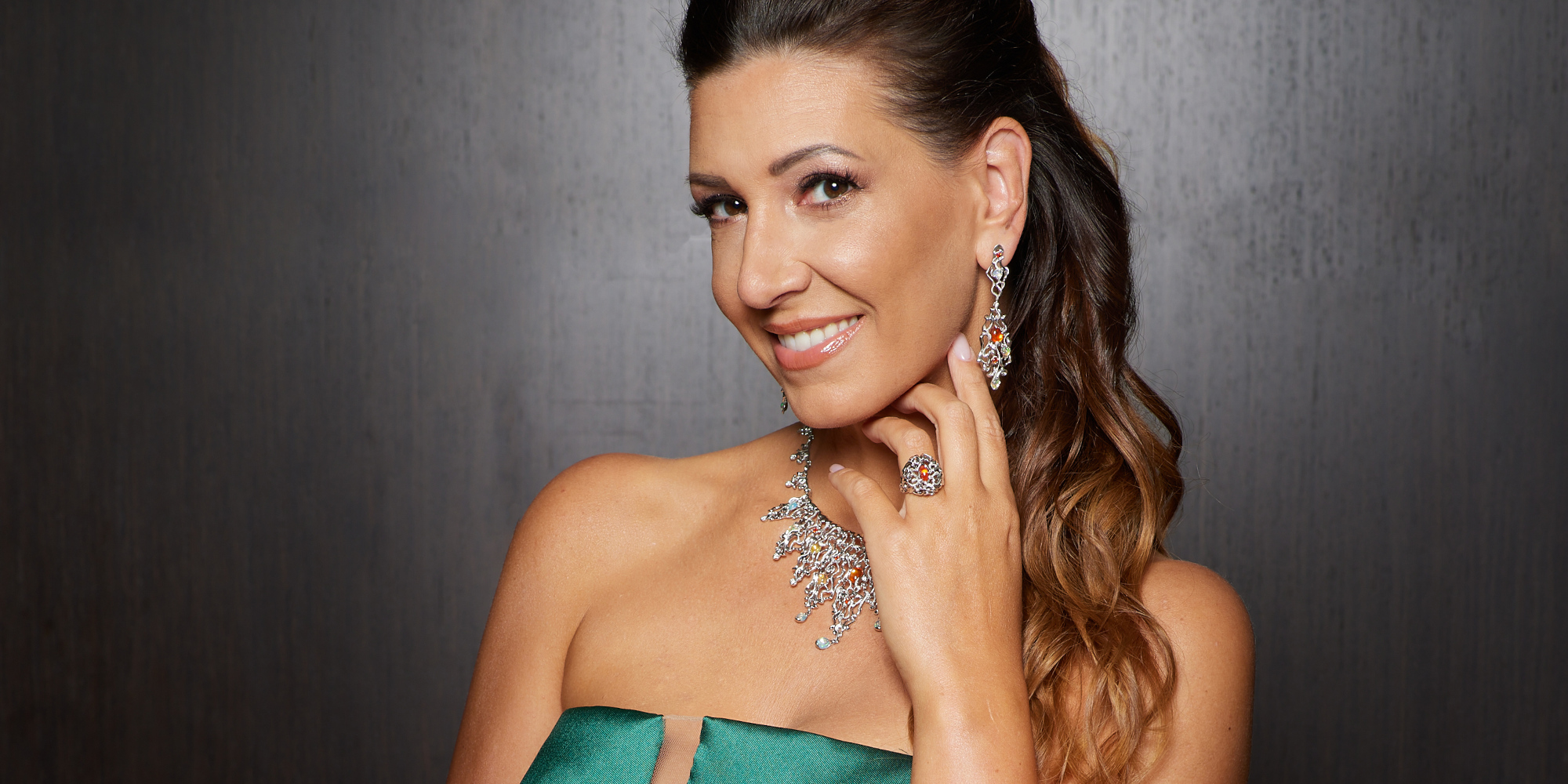 We are pleased to welcome Štěpánka Pučálková in General Management effective immediately.

Berlin-born Czech mezzo-soprano Štěpánka Pučálková has been an ensemble member of the Semperoper Dresden since the 18/19 season, where she already sang roles such as Adalgisa (Norma), Lola (Cavaleria Rusticana), Sesto (Giulio Cesare), Mercédes (Carmen), Cherubino (Le nozze di Figaro), Muse/Nicklausse (Les contes d’Hofmann), Rosina (Il barbiere di Siviglia) and Olga (Eugene Onegin) and others. She made her debut at the Volksoper Wien as Carmen, was guest at Salzburg Festival, Beijing Music Festival and made her debut as Charlotte in Werther at the National Theatre in Prague, for which she was awarded the Director’s Prize of the National Theatre for young artists and was also nominated for her role interpretation of Charlotte for the Czech Musical Theater Award “Thalia”.

New production of »Lohengrin« in Salzburg