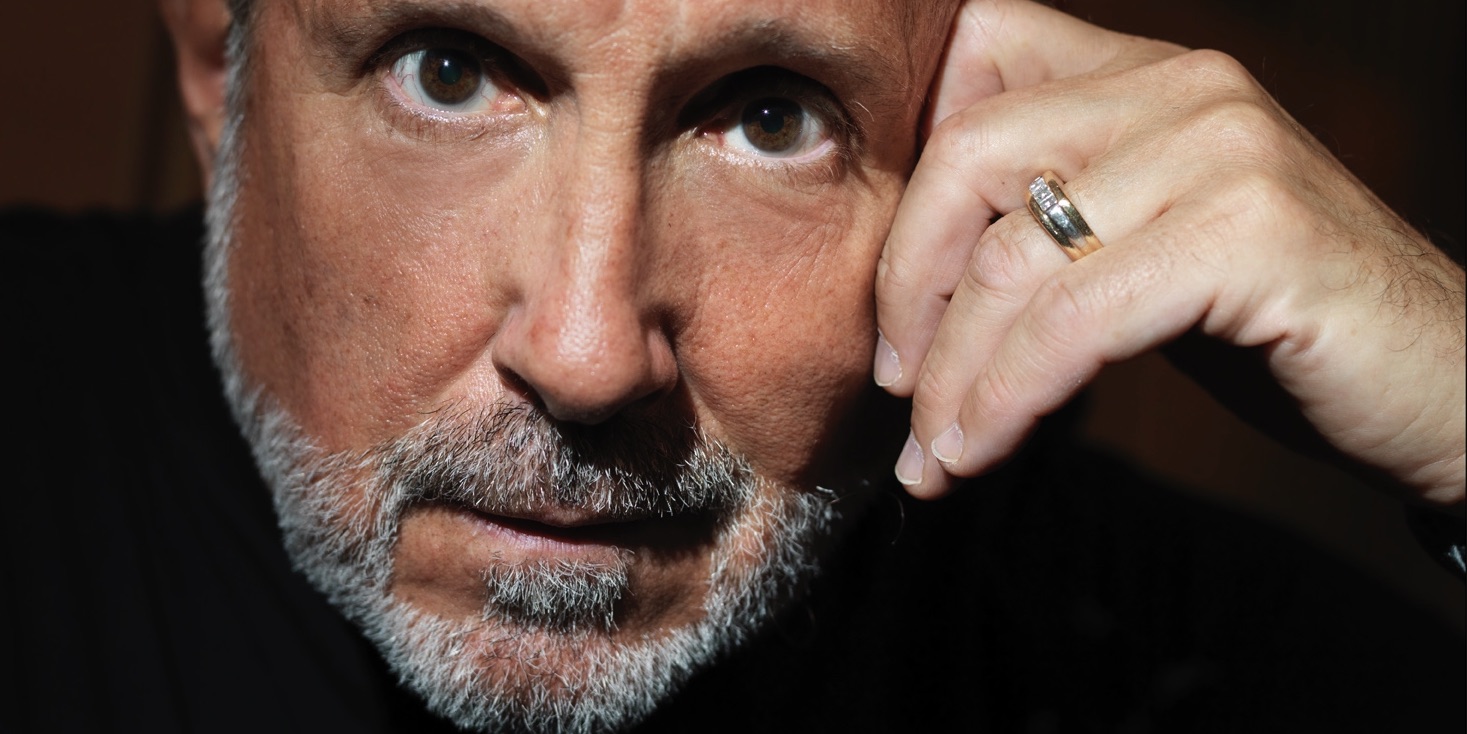 Besides his great box office success he has sung with the Israel Philharmonic Orchestra under the baton of Leonard Bernstein, the Berliner Philharmoniker under Claudio Abbado, the Boston Symphony Orchestra under Seji Ozawa and collaborated with renowned conductors, such as Carlos Kleiber, Riccardo Muti, Giuseppe Sinopoli, James Levine, Charles Dutoit, Antonio Pappano, Riccardo Chailly and Kent Nagano, just to name a few.

Just to name a few highlights of his remarkable career of the past few years:

He was highly acclaimed in Tokyo for his performances of MASKENBALL, DON CARLOS and TOSCA.

LA BOHEME and TRAVIATA were published on DVD, as well as the most important roles of his Italian and French repertoire performed at international opera houses (his latest recording was LA JUIVE at the Vienna State Opera).

In May 2003 he became an honorary member of the Vienna State Opera and in 2004 he was decorated with the medal of honor of the city of Vienna.

Between 2015 and 2017 he was Opera Director of the Mikhailovsky Theatre St. Petersburg.