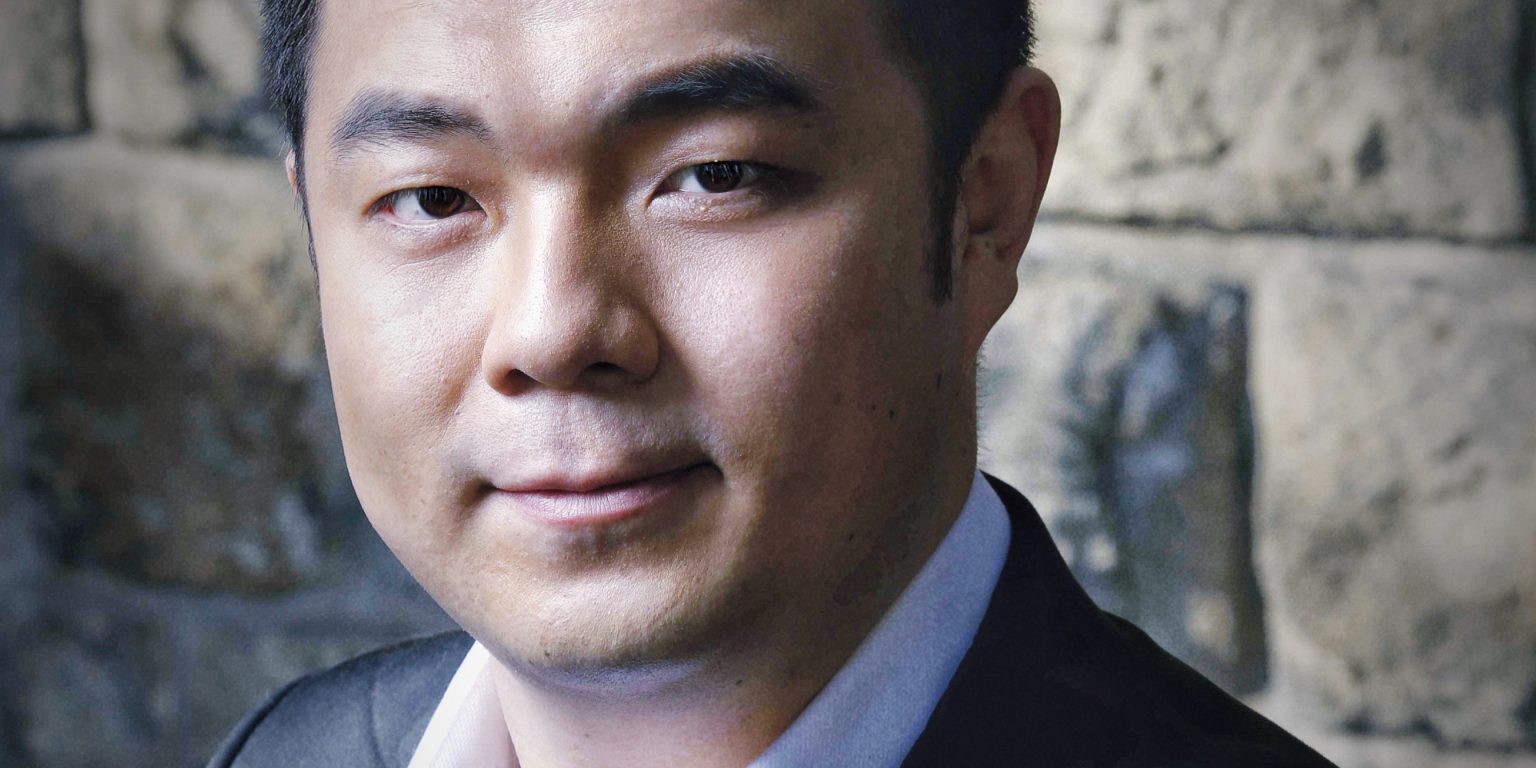 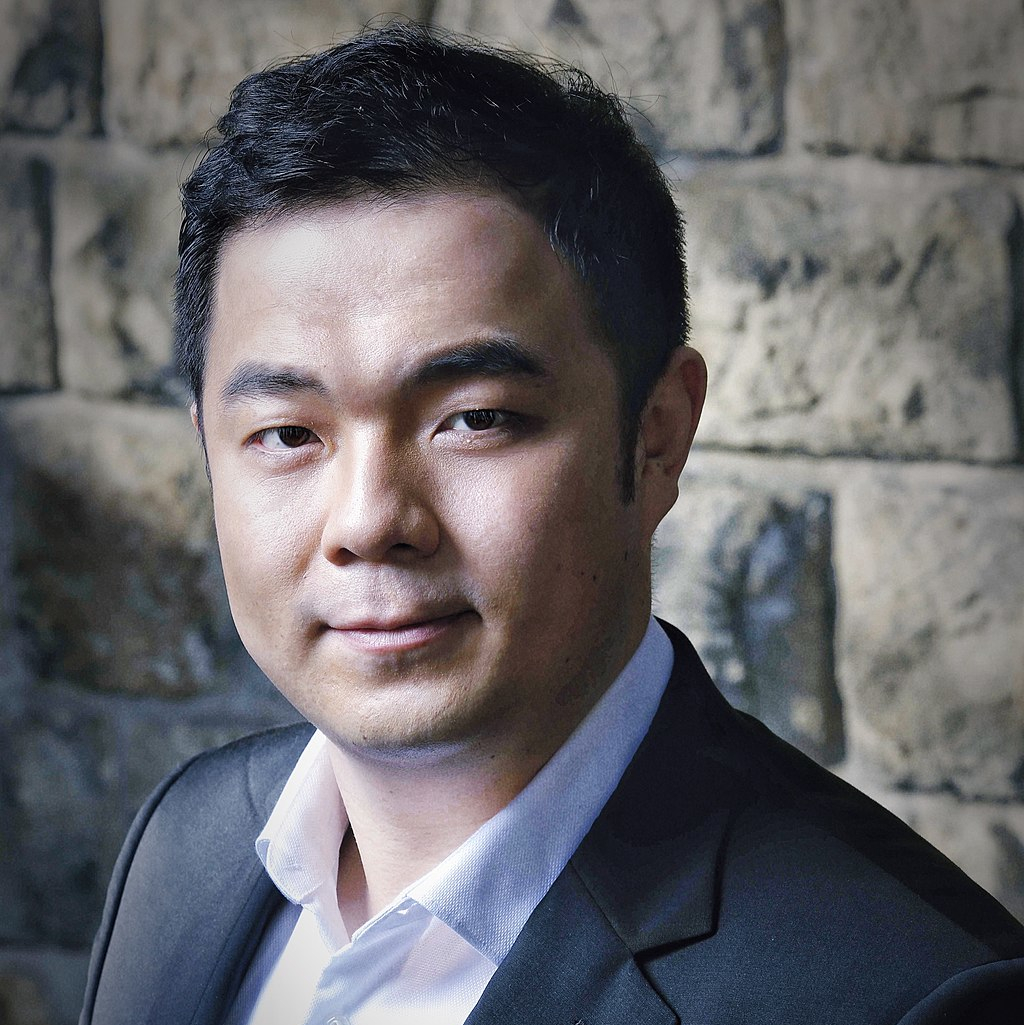 In the 2021/22 season Jinxu Xiahou will make his house debuts as Pong (Turandot) at the Opéra national de Paris, as Scaramuccio (Ariadne) at Teatro alla Scala in Milan, and as Ismaele (Nabucco) at the Opera im Steinbruch St. Margarethen.  In the 2020/21 season, Jinxu Xiahou appeared as Nemorino (L’elisir d’amore) at the Vienna State Opera and as Roldolfo (La bohème) at the National Theater Mannheim.

His house debuts as Pong at the Salzburg Easter Festival and at the Opera im Steinbruch St. Margarethen were unfortunately cancelled due to the Corona pandemic.

He made his debut at the Wiener Musikverein in May 2017 doing a recital with songs by Schubert and Strauss as well as works by Tosti, Rossini and Leoncavallo.

Jinxu Xiahou was born in the eastern Chinese province of Shandong in 1990. The tenor began his studies at the Central Conservatory of Music in Beijing (China) in 2008. Since 2015 he has been studying with Prof. Florian Boesch at the University of Music and Performing Arts in Vienna. He made his European debut in 2010 performing at the annual CLASSIC NIGHT in Zurich. He was a finalist in the prestigious international singing competition NEUE STIMMEN of the Bertelsmann Stiftung in Gütersloh in 2011 and won the third prize.

October 2021 – For the most recent biography please contact Annette Kroll