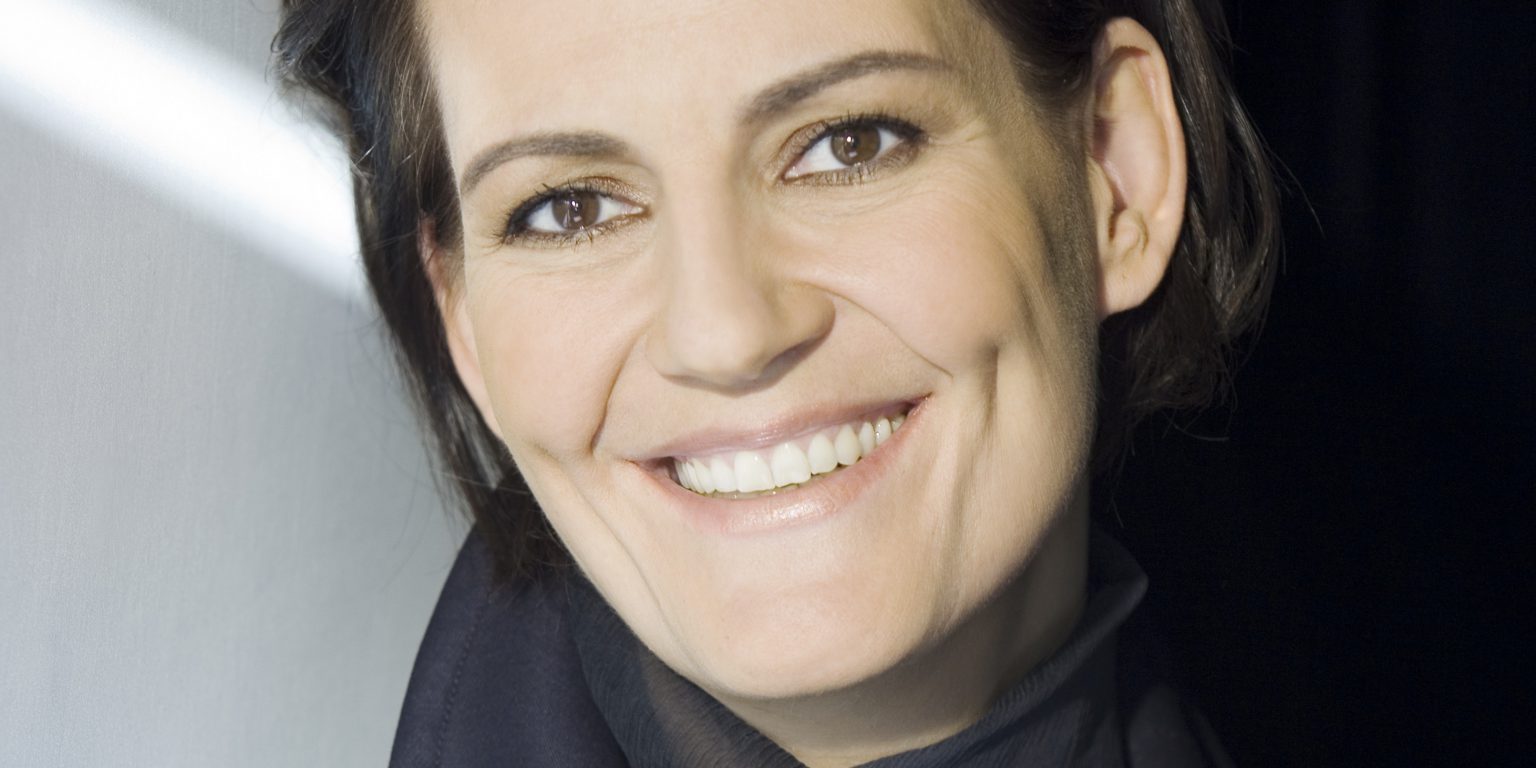 Not only in German-Speaking countries is Daniela Sindram one of today’s leading mezzo-sopranos but also internationally she is a much sought after singer and performer.

Milestones in her career include her highly successful debut as Kundry/PARSIFAL at the Deutsche Oper Berlin in October 2016, her house debuts at the Metropolitan Opera in 2013/14 as Octavian/ROSENKAVALIER and at the Teatro alla Scala in Milan as Nicklausse/LES CONTES D’ HOFFMANN in 2011/12 as well as her much acclaimed role debuts as Adriano/RIENZI at the Deutschen Oper Berlin in 2012, as Venus/TANNHÄUSER at the Bayerische Staatsoper Munich in 2012/13, as Sieglinde/WALKÜRE in Toulouse early 2018.

In 2018 she could also be seen as Brangäne/TRISTAN UND ISOLDE in Berlin and as Komponist/ARIADNE AUF NAXOS in Munich and at the Semperoper Dresden. In April/May/June in 2019 she could be seen as Komponist/ARIADNE AUF NAXOS at La Scala in Milan. The 2019/20 season saw her perform Brangäne in TRISTAN UND ISOLDE at the Deutsche Oper Berlin  and Fricka/WALKÜRE at the Teatro Real in Madrid. Daniela Sindram could also be seen as a concert singer.

Born in Bavaria, she studied vocal technique in Berlin and Hamburg. As a member of the ensemble at the Bremer Theater and at the Nationaltheater Mannheim she learned roles such as Cherubino/LE NOZZE DI FIGARO, Idamante/IDOMENE, Dorabella/COSI FAN TUTTE and Octavian/DER ROSENKAVALIER and later enlarged her repertoire with Charlotte/WERTHER, Brangäne/TRISTAN UND ISOLDE, Komponist/ARIADNE AUF NAXOS, Fricka/WALKÜRE and Adriano/RIENZI.

In 2002 the artist appeared for the first time at the Bayreuth Festival where she returned in the following years to perform Siegrune/WALKÜRE and Wellgunde/RHEINGOLD and GÖTTERDÄMMERUNG.

A freelance singer since 2009, she appears on all important German stages and is also regularly invited by the Wiener Staatsoper, the Opéra National de Paris, the Teatro Real Madrid, the Seattle Opera and the Tokyo NHK Symphony Orchestra among others.

Daniela Sindram is also an acclaimed recital and concert singer. Her repertoire includes nearly all contralto and mezzo parts of the opera literature as well as song cycles by composers such as Schubert, Schumann, Wolf, Mahler and Schönberg.

Daniela Sindram was finalist for the International Opera Award 2017 in the catagory „best female singer“ next to Anna Netrebko.

April 2020 – For the most recent biography please contact Katharina Nussbaum