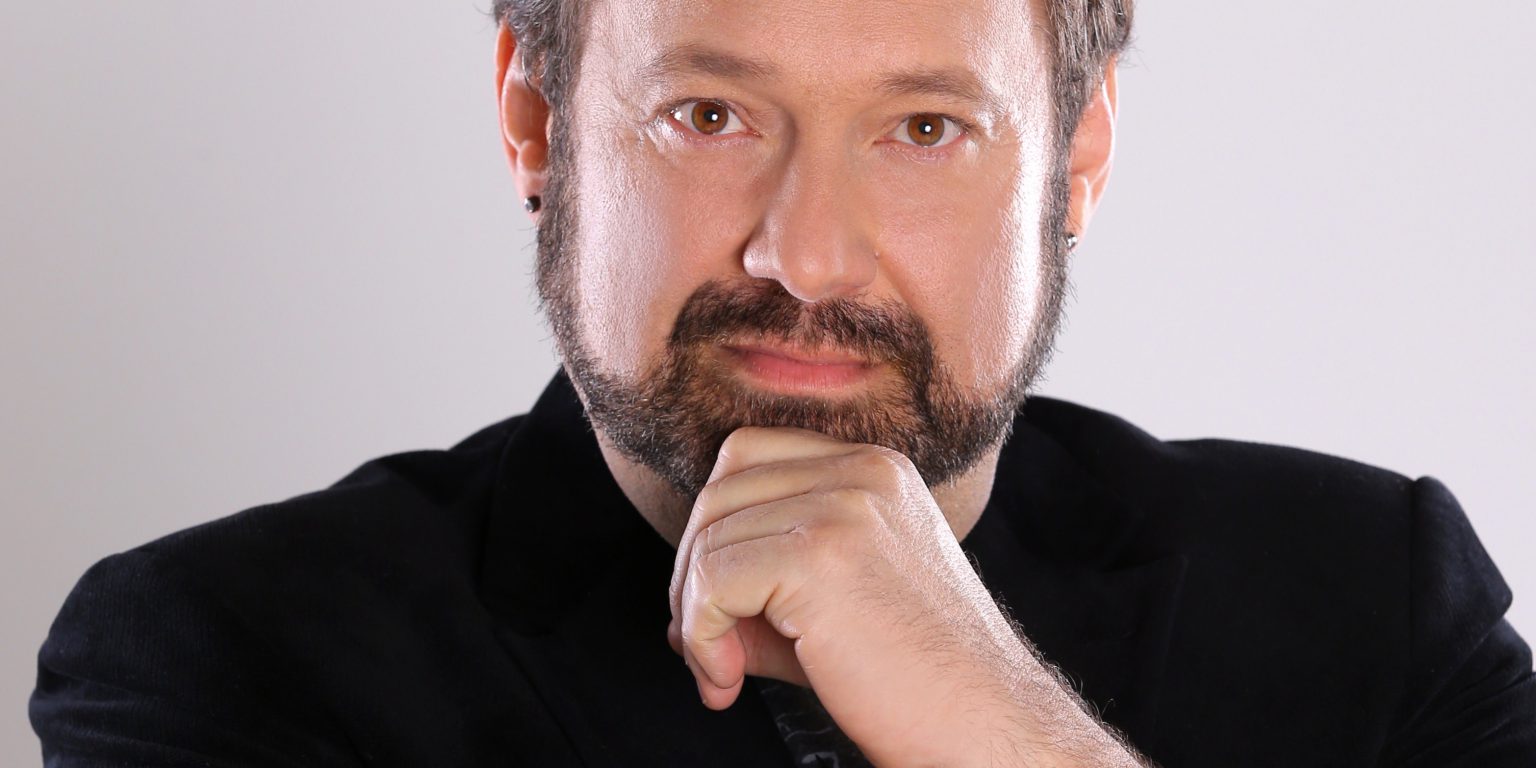 American tenor Roy Cornelius Smith has established himself among the ranks of the finest tenors of his generation through his voice of exceptional color and beauty, his compelling dramatic interpretations, and outstanding musicianship. He has already been heard on some of the world’s great operatic stages including the Metropolitan Opera, Lyric Opera of Chicago, Deutsche Oper Berlin, Salzburger Festspiele, Norwegian National Opera, Royal Danish Opera, and the New Israeli Opera. He has also appeared with the Chicago Symphony Orchestra, New York Philharmonic, Orchestra del Teatro Carlo Felice, Orchestre Métropolitain du Grand Montréal and the Vienna Radio Symphony Orchestra, to name but a few.

Recent and current projects include his return to the roster of the Metropolitan Opera as Des Grieux in Manon Lescaut and as Florestan in Fidelio. He also performed Faust in Boito’s Mefistofele with Teatro del Giglio di Lucca and returned to the Deutsche Oper Berlin for performances of Calaf. In Mannheim he could be heard in Verdi’s Messa da Requiem and Aida as well as in Der Ring an einem Abend. At the Teatro Sociale di Rovigo he sang Faust in Boito’s Mefistofele. Furthermore he made his debuts as Eléazar in La Juive with the Opéra national du Rhin in Strasbourg and Der Kaiser in Die Frau ohne Schatten at the Oper Leipzig. At the Royal Danish Opera in Copenhagen he had a huge success as Verdi’s Otello. He also sang his first Tristan in concert performances in San Francisco, had a huge success reprising the role of Eléazar in La Juive in Antwerp/Ghent and made his impressive debut as Peter Grimes in Mannheim. In the season 2021/22 he made his debut as Arindal in Wagner’s early work Die Feen at the Leipzig Opera and also made his debut as Tristan in a staged production at the Nationaltheater Mannheim. In the current season he will sing Tristan in a new production at the Opera Vlaanderen in Antwerp/Ghent.

Other recent higlights include Florestan in a new production of Fidelio directed by Markus Bothe and conducted by Julia Jones; Canio in I Pagliacci with the Norwegian National Opera and Opera Las Palmas; his debut with the Royal Danish Opera in Copenhagen where he sang Turiddu in Cavalleria Rusticana, directed by Kasper Holten and Canio in I Pagliacci, directed by Paul Curran under the baton of Stefano Ranzani; Dick Johnson in La Fanciulla del West with Lyric Opera of Chicago opposite Deborah Voigt, conducted by Sir Andrew Davis; the title role in Andrea Chenier at the Bregenzer Festspiele; Des Grieux in Puccini’s Manon Lescaut at Oper Graz; Calaf in Turandot with New Orleans Opera opposite Lise Lindstrom and Deutsche Oper Berlin opposite Maria Guleghina; Dick Johnson in La fanciulla del West with Nashville Opera; Haman in Esther with New York City Opera; Radames in Aida with Opera Birmingham, Erik in Der fliegende Holländer with New Orleans Opera, and Pollione in Norma at the Chautauqua Institution. A past winner of the New York Metropolitan Opera Auditions, his international debut occurred in 1998 at the prestigious Salzburger Festspiele, where he sang Fatty, the Bookkeeper, in Kurt Weill’s Aufstieg und Fall der Stadt Mahagonny. (Available on Kultur DVD/Video with Catherine Malfitano and Dame Gwyneth Jones, conducted by Dennis Russell Davies). Later that same season he reprised the role in English for the Lyric Opera of Chicago.

Mr. Smith hails from Big Stone Gap, Virginia, and received both Bachelor’s and Master’s degrees in music from the University of Tennessee and a Doctor of Musical Arts from the American Conservatory of Music and currently resides in Vienna Austria.

September 2022 – For the most recent biography, please contact Nicola Kamphausen