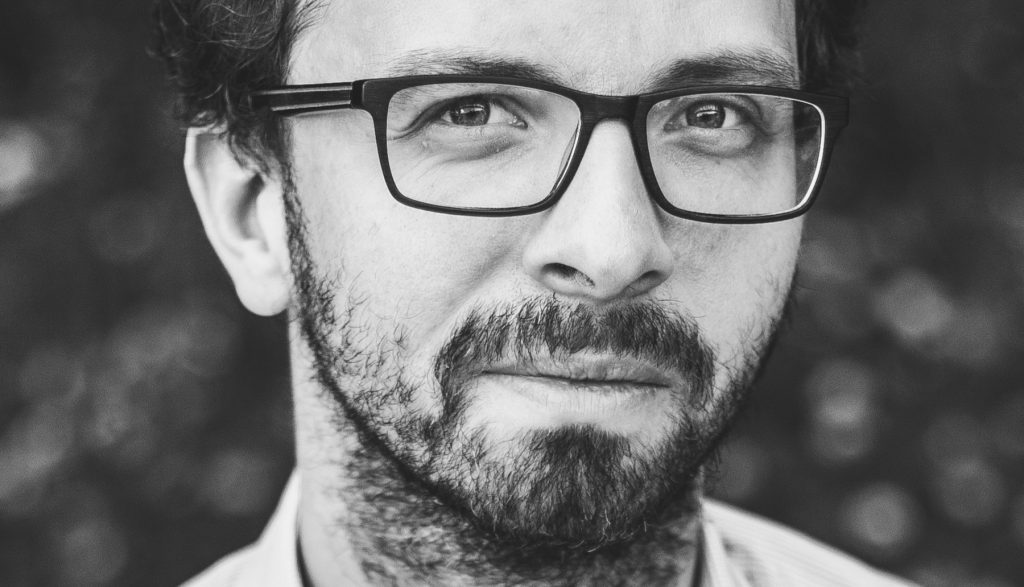 Lech Napierała is a graduate of the University of Music and Performing Arts in Vienna in the class of Vocal Accompaniment for Song of David Lutz, for which he was awarded a diploma with distinction.

He has performed in many prestigious concert halls, such as the Viennese Musikverein, Konzerthaus, Tokio Bunka Kaikan, the National Philharmonics in Warsaw, Berlin, Sofia, Ljubljana, Bucharest, the National Polish Radio Symphony Orchestra in Katowice, the Witold Lutosławski Concert Studio of Polish Radio, the Wiener Staatsoper, the Great Theatre – National Opera in Warsaw, the National Opera in Ljubljana, and many others, touring Europe, Asia and the USA. Lech Napierała specializes in song performance, but is also an acclaimed chamber musician, playing alongside artists such as Tomasz Konieczny, Olga Pasiecznik, Monika Bohinec, Aida Garifullina, Cigdem Soyarslan, Dorottya Lang, Paul Schweinester, Krzysztof Chorzelski, Gerard Wyss, and many others.

Since October 2013, Lech Napierała teaches at the Academy of Music in Kraków, where he leads the class of chamber music and accompaniment. As of 2018, he is a guest lecturer at the Opera Academy in the Great Theatre – National Opera in Warsaw, where he teaches courses on songs for vocalists and pianists.

His musical oeuvre includes an album recorded together with Aleksandra Szczęsnowicz, with compositions for two pianos, as well as a solo album with mazurkas by Chopin, Szymanowski and Maciejewski. Both albums were recorded and released by the record label DUX. In May 2014, another album with Napierała’s work, entitled Dreamscape, was released by the British record label Signum. The album contains chamber music pieces, as well as songs by Roxanna and Andrzej Panufnik, and was recorded for the centennial of Panufnik’s birth. In December 2017, Napierała, along with Tomasz Konieczny, recorded F. Schubert’s Winter Journey, with Polish lyrics by Stanisław Barańczak. The album, issued by the Fryderyk Chopin Institute, premiered in August 2018 during the Chopin and His Europe International Music Festival.