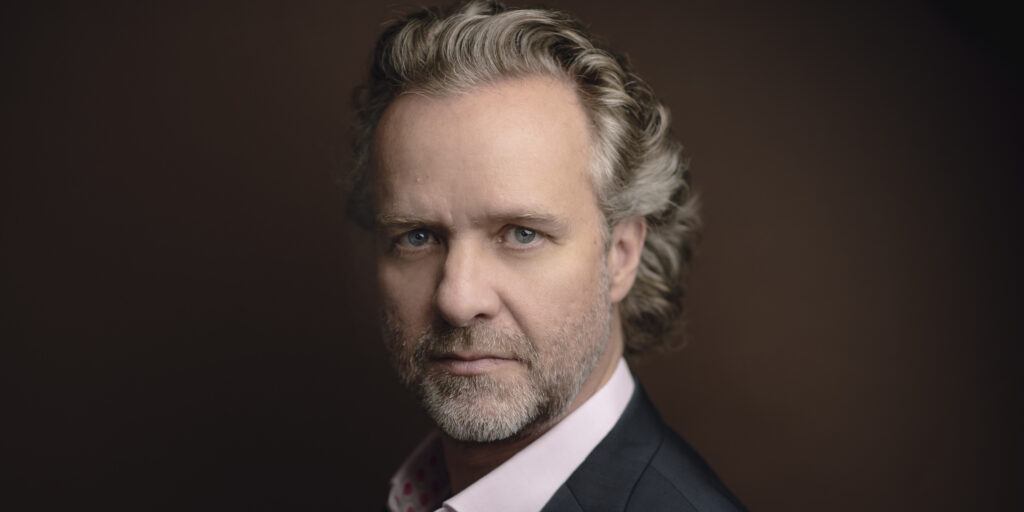 We are pleased to announce the representation of Martin Muehle worldwide in General Management.

“Martin Muehle as Chénier takes the hearts and ears of the Berlin audience by storm. What a radiantly beautiful tenor voice, clear, virile […]”, was written by an enthusiastic press comment after his performance as Andrea Chénier at the Deutsche Oper Berlin.

The 2020-21 season sees Mr. Muehle´s house debut at the Oper Frankfurt as Chevalier Renato des Grieux in Puccini´s Manon Lescaut, as well as his role debut as Otello at the Hanover State Opera. He returns to the Deutsche Oper Berlin as Calaf in Puccini’s Turandot, and to the Prague National Theatre for the title role in Andrea Chénier, as well as to the Oper Köln as Don José in Bizet’s Carmen and to the Konzert Theater Bern as Pollione in Bellini´s Norma. As concert soloist he takes the stage with the Münchner Rundfunkorchester for an opera gala, as well as with the Stuttgarter Philharmoniker in Liszt´s Faust Symphony.