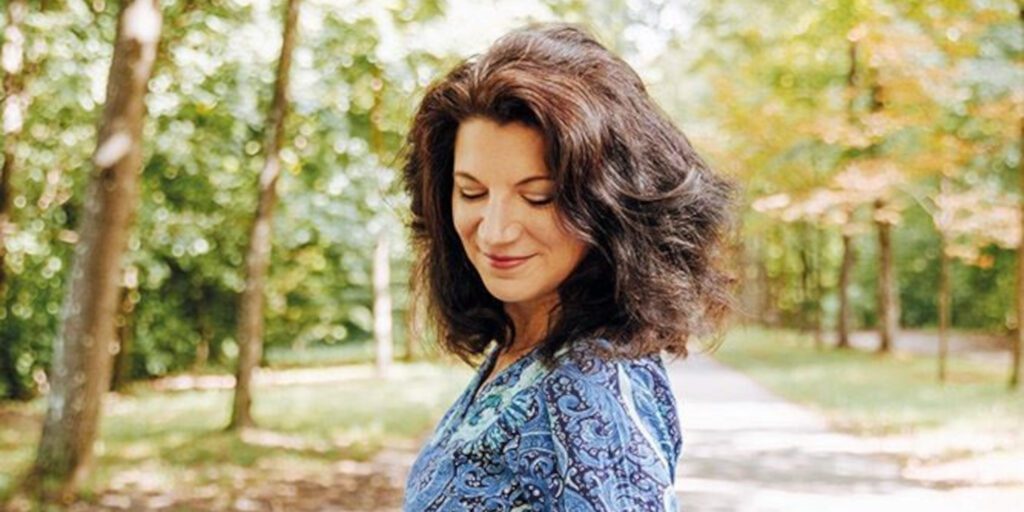 The time has come, the farewell is approaching. Differently than originally planned, but in times like these, program changes are already normality. Instead of Janáček’s “Glagolitic Mass,” Elisabeth Kulman will perform a finely tuned program of arias and songs by Verdi, Dvořák, Wagner and Mahler together with the Bamberg Symphony Orchestra under principal conductor Jakub Hrůša. The concert will be recorded by Bayerischer Rundfunk and broadcast on a time-delayed basis.