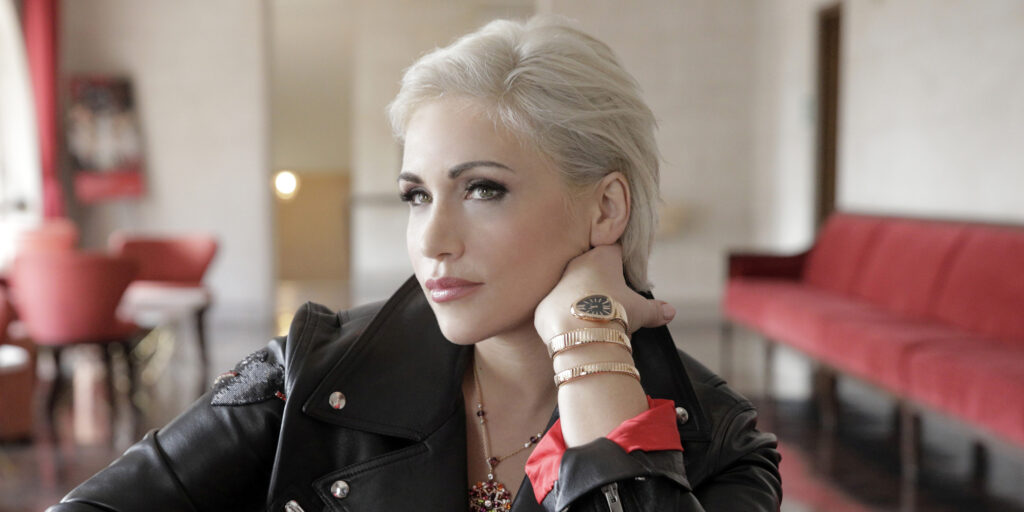 We are excited to announce the representation of Carmen Giannattasio worldwide in General Management.

The soprano is a regular guest at the world’s most important opera houses like Royal Opera House Covent Garden in London, the Metropolitan Opera in New York, Teatro alla Scala, the Bavarian State Opera, the Bolshoi Theater, the Théâtre des Champs-Elysées in Paris, as well as the opera houses of San Francisco, Vienna, Madrid, Berlin, Brussels, Turin, Venice, Naples, Amsterdam, Hamburg and the Aix-en-Provence Festival.

After the opera house closures and cancellations in recent seasons, Carmen Giannattasio has appeared as Tosca at Sydney Opera and can be seen as Alice Ford in a new production of Falstaff in Aix-en-Provence and at Lyon Opera.

Future engagements will take her back to the Vienna State Opera, Deutsche Oper Berlin and San Francisco Opera, among others.